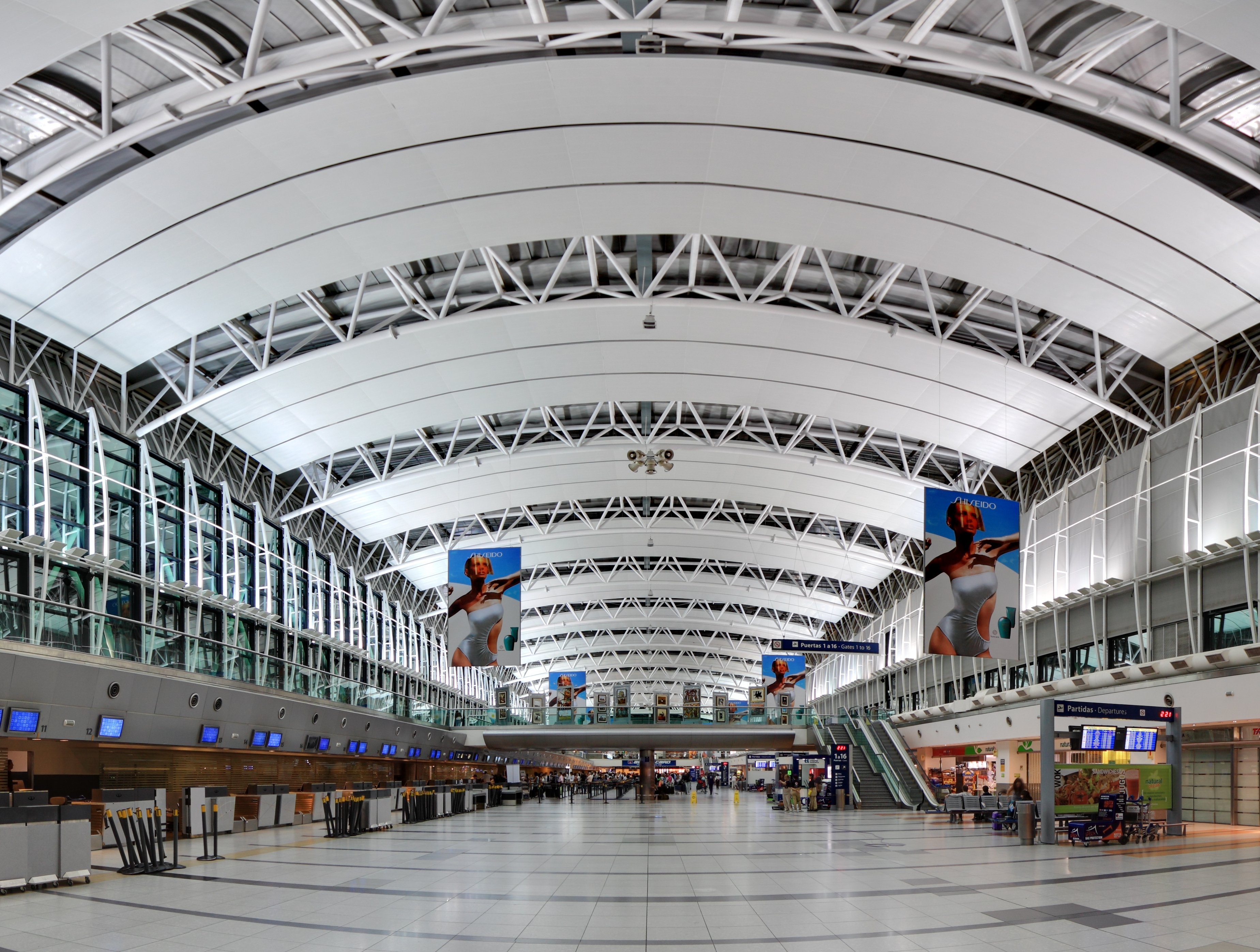 The Ministro Pistarini International Airport is located 22 km (13.6 miles) south-southwest of Buenos Aires, the capital of Argentina. The airport covers an area of 3475 hectares (8586 acres) and it is operated by Aeropuertos Argentina 2000 S.A.

The airport is named after a general and politician (1882-1956), but it is more commonly known as Ezeiza International Airport because of its location in the city of Ezeiza in Greater Buenos Aires. It is the country’s largest international airport and a hub for the international routes of Aerolíneas Argentinas.

This airport was built in 1945-1949. At the time, it was the largest one in Latin America and the only one with three runways, forming an A.

This airport is presently collecting an Airport Improvement Fee. In 2007, the airport handled 7,487,779 passengers and 70,576 aircraft movements.

The Ezeiza International Airport was recently modernized and is located about 30 minutes away from downtown. To get downtown you can book either an airport transfer or take a bus or a taxi.

It relies on the most suitable and advanced technology and infrastructure to operate large aircraft. The most important renovation was finished in 2010. It included a new passenger terminal of 100,000 m2, a control tower and platforms for aircraft, as well as a new area for parking cars.

America
European cities with non-stop flights
Rest of the world