It comes from the Latin term “argentum”, which means "silver". The origin of this name goes back to the first voyages made by the Spanish conquerors to the Río de la Plata. The survivors of the shipwrecked expedition mounted by Juan Díaz de Solís found indigenous people in the region who gave them silver objects as presents. The news about the legendary Sierra del Plata - a mountain rich in silver - reached Spain around 1524. At that point, the Portuguese named the river of Solís, "Río de la Plata" (River of Silver). Two years later the Spanish people started to use same name. In 1853 our National Constitution included the name “República Argentina” (Argentine Republic) among the official names to designate the government and the territory. 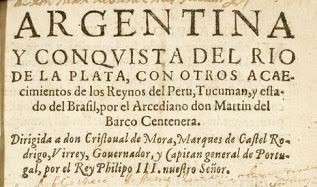 Located in South America, and thus, in the southern hemisphere, Argentina has a continental area of almost 2.8 million square kilometers; approximately 54% are plains (grasslands and savannahs), 23% plateaus, and the other 23% mountains. It is 3,800 Km. long and is located between latitude 22o and 55o. Its border with Uruguay, Brazil, Paraguay, Bolivia and Chile has a perimeter of 9,376 Km, while the territory bordered by the Atlantic Ocean is 4,725 Km long.

Argentina exhibits an enormous contrast between the immense eastern plains and the impressive Andes mountain range in the west, which is also the border with Chile, and boasts the highest peak in the Western hemisphere: the 6,959 m high Aconcagua.

From Jujuy to Tierra del Fuego, the Andes ranges show marvelous contrasts: the Northwest plateaus, the lake region, the forests and glaciers in the Patagonia.

In the north, Chaco is a forested area linked to rivers Bermejo, Salado and Pilcomayo.

Located between the Paraná and Uruguay rivers, the Argentine Mesopotamia (provinces of Entre Ríos, Corrientes and Misiones) is formed by low hills, where pools and marshlands evidence the ancient courses of these great rivers. In some places within the subtropical rain forest, there are fissures which provide spectacular phenomena such as the Iguazú Falls.

The Pampas, in the center of Argentina, is the largest and best-known area of plains. Agricultural and livestock activities are performed in this area, which includes the province of Buenos Aires, the northeast of La Pampa, the south of Córdoba and south of Santa Fe. To the south, the plains give way to small hills in Tandil and de la Ventana, and to the west, to the Córdoba hills.

Towards the south, from the Andes to the sea, we find the sterile and stony plateaus of Patagonia, swept by the wind during most of the year. The Atlantic coast, lined with high cliffs, forms massive indentations like the Peninsula Valdés, with its spectacular and unique colonies of sea animals. 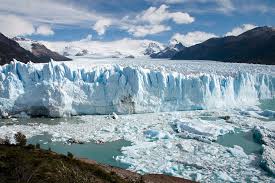 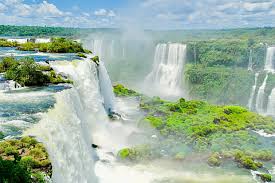 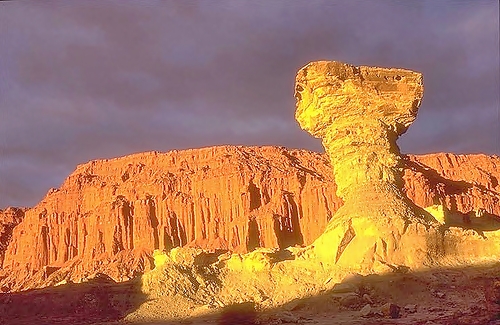 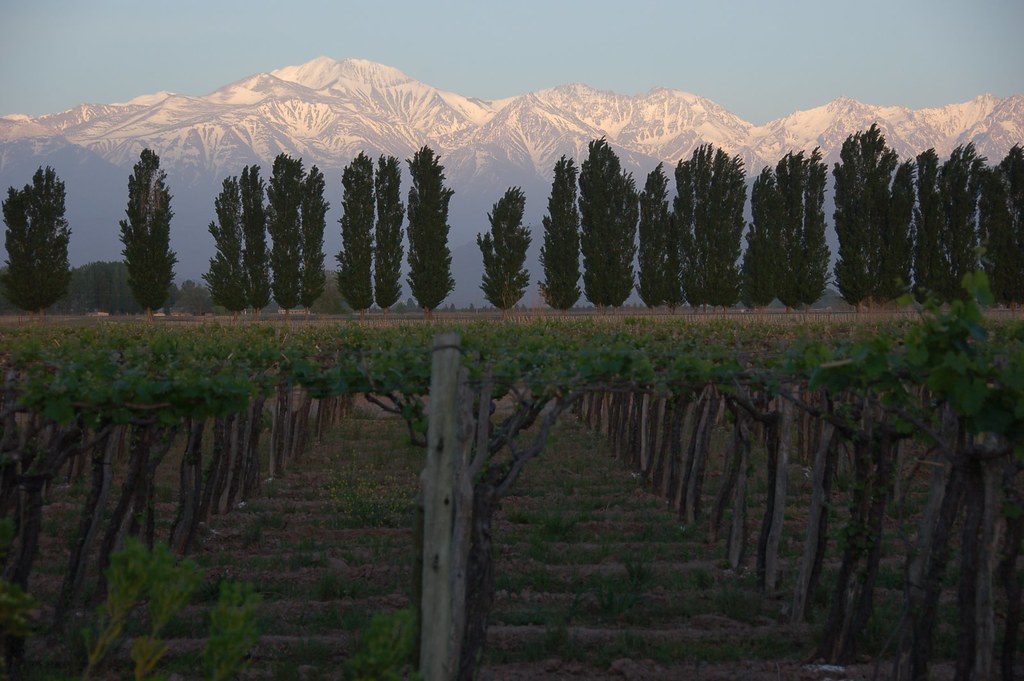 Argentina’s official tourism website contains tons of information about the country and places to visit. Buenos Aires has flights to the main attractions in the country. There are daily flights to Iguazu Falls, Salta, Jujuy, Mendoza, Bariloche, Puerto Madryn, or Ushuaia, as well as other attractive places in countries in the region, such as Santiago, Montevideo, Rio de Janeiro, etc.

The country’s territory offers a wide variety of climates: subtropical in the north, sub- Antarctic in the southern Patagonia, and mild and humid in the Pampas plains. Media temperature from November to March is 23° C, and 12° C from June to September.

Argentina’s current population is more than 38 million inhabitants, almost half of which live in the city and the province of Buenos Aires. Population density calculated on a national basis is 14 inhabitants per square kilometer.

Spanish is the official language of the Argentine Republic. In Buenos Aires, some “lunfardo” expressions -city slang - are used.

Electric power in Argentina is 220 volt, 50-cycle alternating current. Power outlets have 2 cylindrical holes or 2 flat holes with ground connection. It is convenient to bring an adaptor for these outlets to use your electric devices without problems

Vaccination is neither obligatory nor necessary to visit Buenos Aires since the city is safe from the sanitary viewpoint. The public water supply is reliable.